On Friday 9th October, 2020, St. John’s Lodge No 492 E.R presented 36 food packages to the members of the Sickle Cell Association. The presentation was made by Worshipful Master, Lt. Col. Edward H Croft, accompanied by his Wardens, Brothers Edward G Joseph and Ato D Kentish, along with the Charity Steward, Brother Joel Darroux.  The Association was represented by Ms Nicholas and Dr. Edda Hadeed, Pediatrician and President of the Antigua and Barbuda Sickle Cell Association, who expressed thanks and remarked, ”that it was a necessary donation since several of its members are now in rather unfortunate circumstances due to the on-going Covid-19 pandemic.” Dr. Hadeed also indicated that the recipients would also be most appreciative since often times what is needed is not only physical aid but the comfort found in knowing that someone cares for you in trying times.

The presentation was conducted in a brief ceremony which commenced at 4:30 p.m. at the office of Dr. Edda Hadeed at the Gambles Medical Center.

Mindful of the quote by Horace Mann, “Doing nothing for others is the undoing of ourselves.” – Lieutenant Colonel Edward Croft expressed his hopes that the donation made a positive difference in the lives of those who may have lost their jobs or otherwise be precluded from having sufficient to eat. He then assured Dr. Hadeed that the lodge would always be open to helping the institution and its members in time of need. The lodge also pledged to continue its charitable efforts and offer relief where possible.

It was noted that this was the third occasion for the year that the lodge was involved in providing relief to the needy and that that there were several other charitable initiatives planned for the remainder of the year.

This afternoon, CHARITY “…the distinguished characteristic of a Freemason’s Heart…” was presented to needy members of the Sickle Cell Association. 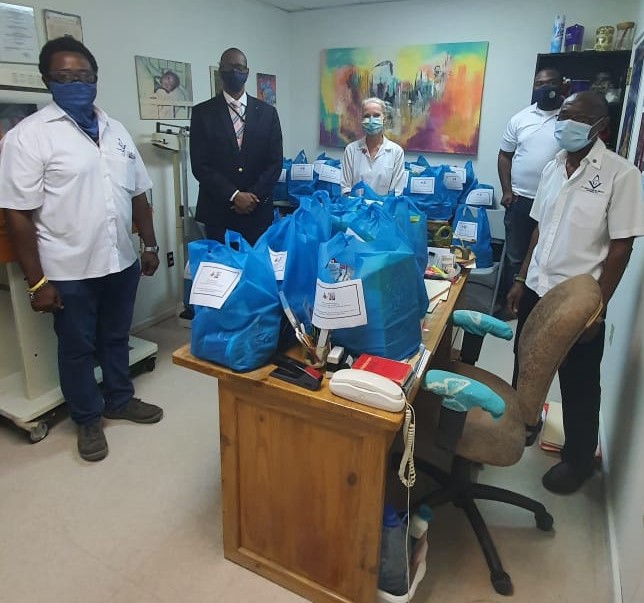 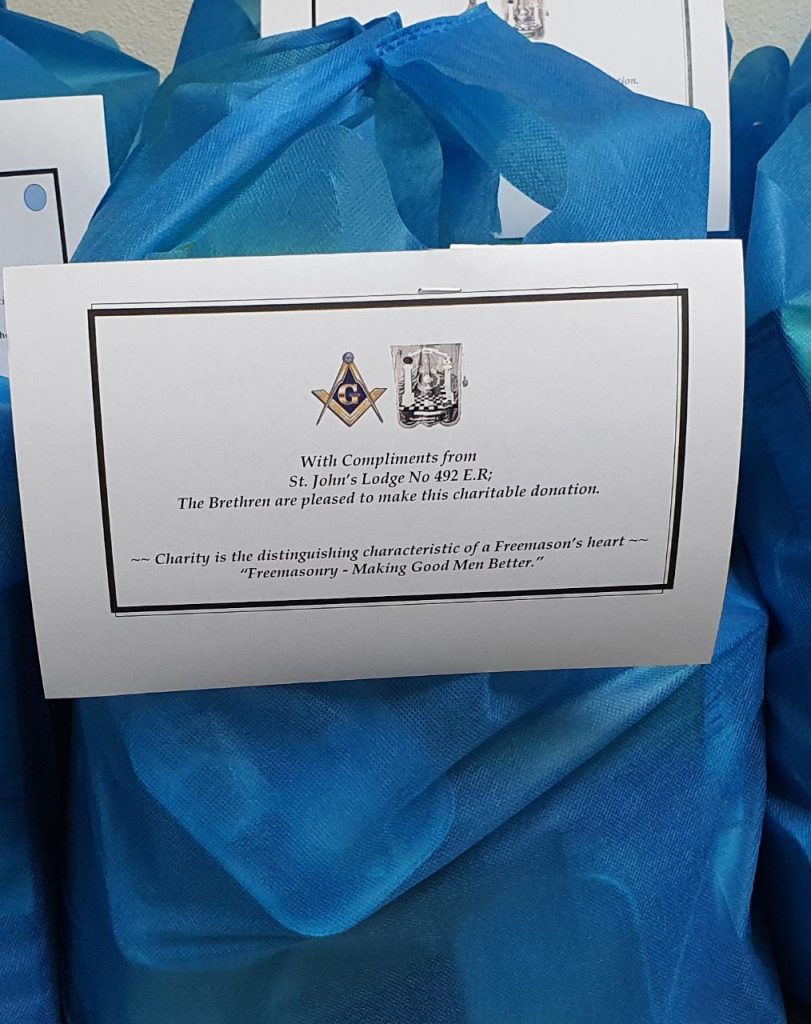 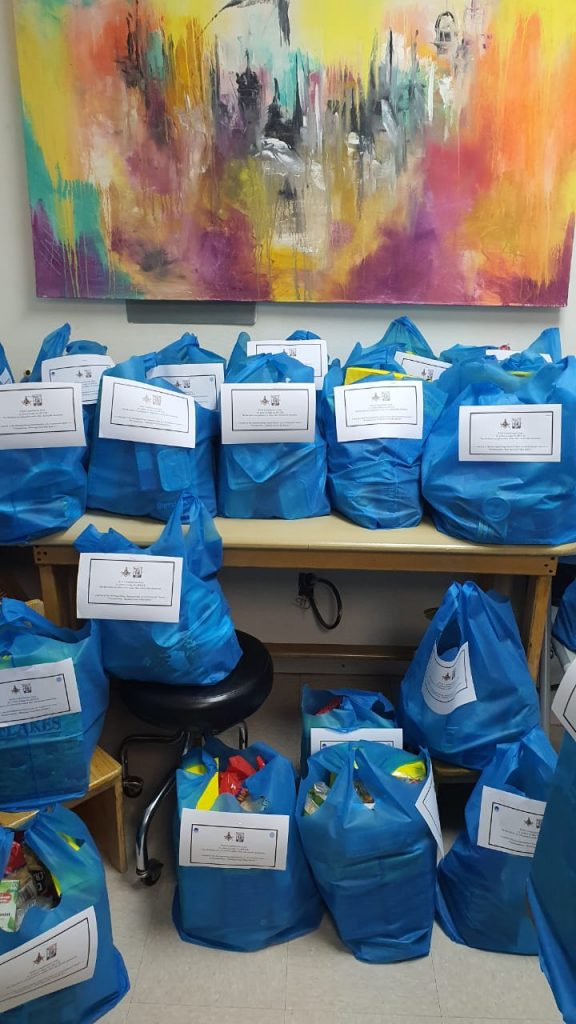