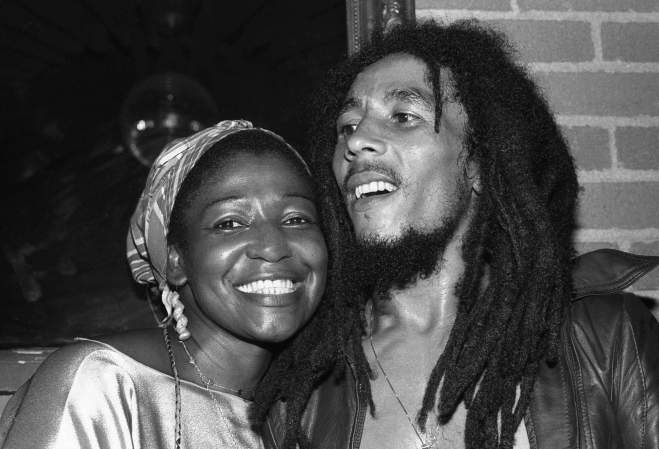 Cedella Marley has taken to Facebook to shut down rumors which are being circulated on social media, that her mother Rita Marley, widow of Reggae icon Bob Marley, is dead.

On Saturday afternoon, she posted a 37-second video on her Facebook page of herself and her 74-year-old mother chilling, with the sounds of Bob Marley’s music emanating in the background.

“Give thanks and praise the morning is nice; it’s lovely outside.  I hope you are listening to Bob Marley radio on SiriusXM.  That’s what’s up.  Git it Mom,” she said to her mother who responded: “Everytime”.

This is not the first time that rumors have circulated about the death of the One Draw singer.  In 2016 after she suffered a stroke and was hospitalized in the United States, the internet was flooded with stories that she had died.

Born Alfarita Constania Anderson on July 25, 1946 to parents Cynthia “Beda” Jarett and Leroy Anderson in Cuba, was adopted by her Aunt Viola a well-respected seamstress after her parents separated, according to theRita Marley foundation’s website.

Rita who lived in Trench Town Kingston and met Bob whilst in her teens and they later got married on February 10, 1966.    She was a member of the backing vocalist trio “I Threes”, who supported the “Bob Marley and the Wailers” as back-up singers. 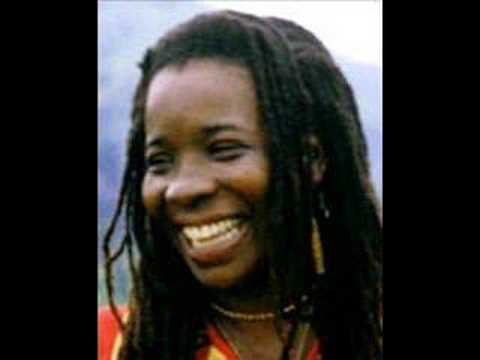 Rita has several successful solo albums under her belt – Who feels It Knows It, Harambe, We Must Carry On which was nominated for a Reggae Grammy in 1992, Spectacle For Tribuffalos, Sunshine After Rain, as well as the classic reggae album Beginning, with the I-Threes.

Her biggest hit is the 1982 single One Draw which sold more than two million copies globally and made music history as the first reggae single to top the Billboard Disco Charts.  It was re-released in April 2014 under Shanachie Records.

Among her other top songs are A Jah Jah, Earth Runnings, Good Moning Jah, Serious Time, One More Morning, So Much Things to Say and Who Colt the Game, a single with her younger son Stephen.

She was bestowed with the Order of Distinction (OD) by the Government of Jamaica in 1996 for her outstanding works and accomplishments.  In 2004, she was awarded Personality of the Year in Ghana in recognition of her work through the Rita Marley Foundation, and in November 2011 was awarded the prestigious Honorable Marcus Garvey Lifetime Achievement Award at the Caribbean American Heritage Awards in recognition of her outstanding contributions.