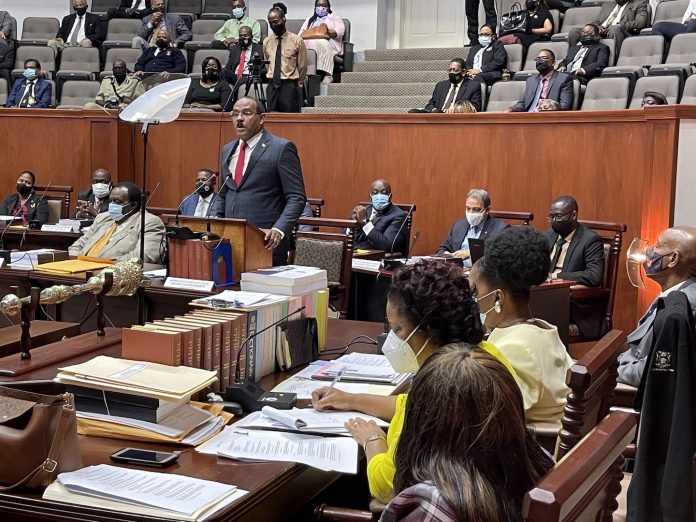 The government of Antigua and Barbuda has developed a comprehensive fiscal strategy document designed to strengthen public finances over the medium term.

This announcement was made by Prime Minister the Hon. Gaston Browne during the presentation of the 2021 Budget to the House of Representatives on Thursday.  He stated that fiscal strategy focuses on enhancing revenue performance, increasing efficiency in public spending, securing debt sustainability, and positioning the Government to meet its obligations in a more timely and predictable manner.

He said that while Antigua and Barbuda’s economy is the second largest in the Eastern Caribbean Currency Union, it has the lowest GDP ratio at 16 per cent.  He said that this is clearly a lop-sided system and it cannot continue.

“The practice of tax avoidance and tax evasion must and will be addressed.

It robs the majority of people of benefits they are entitled to enjoy, while a few gain greater individual prosperity.  It is not right; it is not just; and it cannot continue.  We have devised a number of policy interventions, that will stem the haemorrhaging of revenues through under-payment of a range of taxes,” he said

The country’s leader announced an end end to tax exemptions and duty-free waivers for anything that is not firmly linked to provisions under the law.  He said that revenues from property taxes will be improved by increasing compliance from less than 50% to 70% in 2021 and up to 80% by 2025.  Tax audits and improved tax administration, will cause a 15% increase in compliance for corporate income tax and unincorporated business tax by 2023.

“The decision has been made to gradually reduce total exemptions, to no more than 25% of potential revenue.  The Revenue Recovery Charge Act (RRC) will be amended in the first quarter of 2021, to limit the waiver of the 10% charge.   The House will recall that this measure was planned for 2020.  It was delayed due to the pandemic,” he said.

It was also announced that from March 2021, RRC exemptions will only apply in a few cases, including for current exemptions in the law for agriculture and fisheries inputs and equipment; medicines and pharmaceutical supplies; and entities with which the Government of Antigua and Barbuda has International Assistance Agreements.

PM Browne however stated that  while the law will maintain some allowance for waivers in support of business activity and major investment, such waivers will not exceed 50% of the applicable charge.

“Further, with effect from February 1, 2021, where the CIF value of imports is $10,000.00 or less, no exemption will be granted. The Tourism Accommodation Levy (TAL) will also be implemented in 2021. This measure was also planned for 2020 but had to be delayed.   It will now be instituted on May 1, 2021 and will fund the Climate Resilience and Development Fund,” PM Browne said.

This will be a special fund whose purpose is to finance projects and programmes that will build climate resilience, provide a fiscal buffer for public finances in times of natural disasters and economic shocks, and support development of our country.   The TAL along with a portion of the additional revenues yielded from the RRC, will be deposited to the Climate Resilience and Development Fund.

The TAL will be applied as follows:

It is applicable to tourism accommodations including hotels, guest houses, apartments, AirBnB rentals, and villas.

The country’s leader also announced that his Government is considering amending the ABST legislation, to allow for the application of the ABST to online purchases, to include Amazon. The details of this initiative, he said, will be declared when the methodology for applying ABST is finalised.

The fiscal strategy also includes policies that will help to improve Government’s delivery of value for money, and ensure that Government spending on general operations, does not exceed the revenue generated on an annual basis.

“Some of the interventions include bringing the recently gazetted Procurement Administration Act into force by June 1st, 2021 along with accompanying procurement regulations;  maintain the wage freeze and continue to limit hiring except in cases where hiring is necessary; to achieve the objectives of the Government’s fiscal and growth strategy, or to deliver essential services; and reduce the rates now being paid to rent office space and equipment, as is being done all over the world as revenues rapidly decline,” PM Browne stated.

The government believes that these interventions will ensure that the tax yield does not fall below 20% of GDP – even then, it will be lower than in other Eastern Caribbean countries. 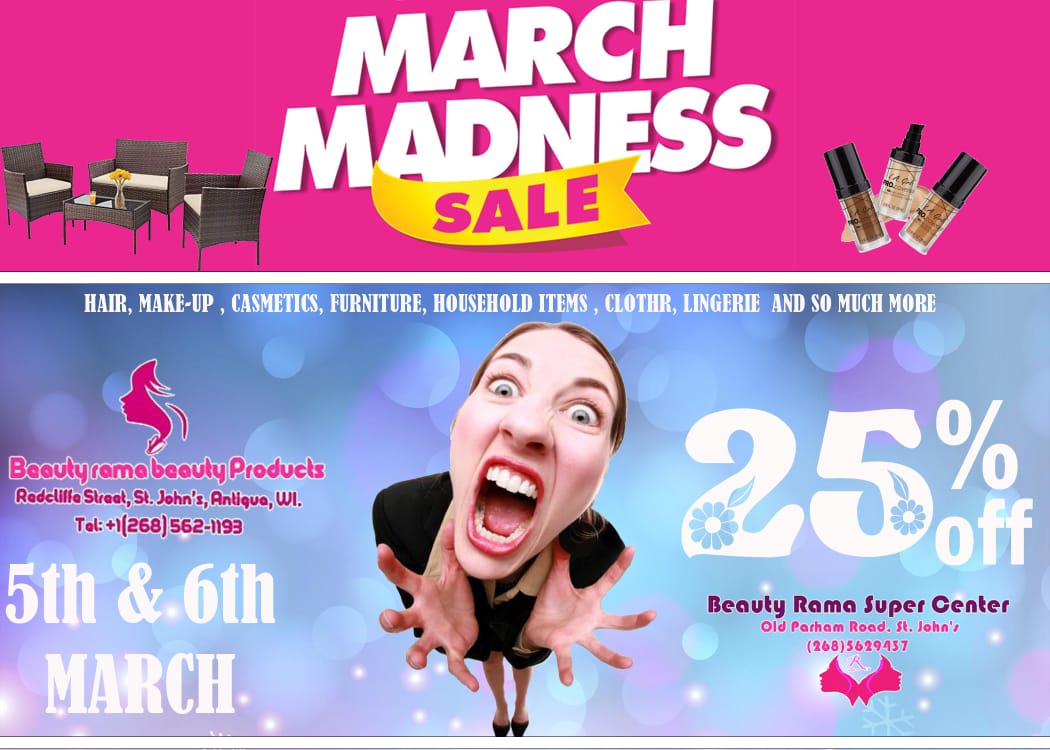