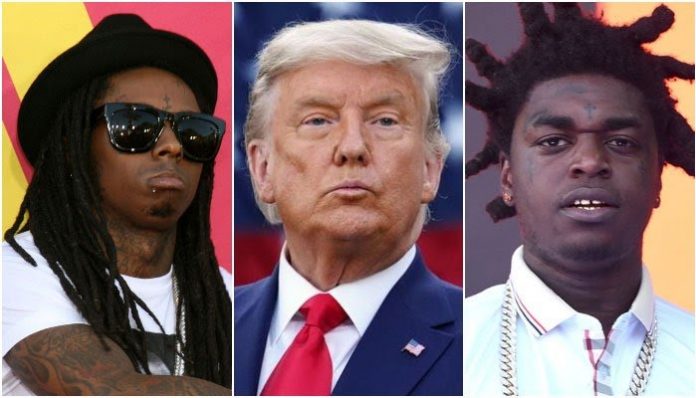 Donald Trump concluded his presidency with a last-minute clemency to a number of individuals which includes rappers Lil Wayne and Kodak Black.

Just hours prior to Joe Biden being sworn in as the 46th President of the United States, Trump pardoned 73 people and commuted the sentences of 70 others.

Among the list included Lil Wayne, who pleaded guilty for a federal gun charge and was facing up to 10 years in jail.

The Lollipop rapper had been embroiled in controversy after a photograph of him meeting Trump at the White House made rounds online.

Many speculated that the move was to endorse him for the presidential elections against Joe Biden, just days prior.

Furthermore, Kodak Black, was the recipient of a commutation after he was guilty to a firearm charge.

He was awaiting his sentencing but already received 46 months in federal prison, which he has served half that time, for falsely stating that he bought the weapon.

NICHOLAS: Surge in COVID-19 cases would be worse without curfew